It has come to my attention that you are a newcomer here on Planet Daemon. I assume you’re here for The Lost Treasure, correct? Well many here have tried to open the Stygian Locks before, myself included. But none so far have been able to defeat the perils of this damned planet. You know why they call this place Daemon? Because it’s a bitch, that’s why.

Make sure you get imaged by M.I.R.R.O.R. pronto, you never know when you’ll need a backup. Between Crocos wanting to take a bite of you, Raidos waiting to rip you apart, Corpos trying to take the Treasure for themselves, and those weird ass Angos… no shortage of stuff that wants a self-respecting badass dead.

And that's what you’ll need to be to survive Daemon. You will need to be a badass. I know you’ve got some fun tricks up your sleeve, but you need to keep your wits about you. Preferably also a big fucking gun and a massive sword too. The usual brands all have a presence here on this shithole, and are more than glad to just dump weapons all over the place. You can’t kick over a rock without finding a gun these days!

Oh, do you know your elements? Of course you don’t! Every badass worth their salt knows the elements, and you’re a goddamn greenhorn. Well on Daemon there’s a bunch of wacky magic and shit. I suggest filling your gun with all the magic you can find, then firing it directly up the asshole of anyone who looks at you funny.

GOOD LUCK, TRY NOT TO DIE

Inspired by games such as Borderlands and Bulletstorm, GUNFUCKS is a tabletop roleplaying game built on the LUMEN system. This means that to play, all you’ll need is some friends and some six sided dice.

Sessions are played in a series of Quests, with characters gaining loot and advancing at the end of each one. Weapons are generated randomly, each with wild Elemental abilities.

GUNFUCKS is meant to be played loose, with people laughing while defeating enemies and collecting loot.

For every copy you buy at $25, a new Community Copy is donated for someone to claim the game for free!

In order to download this game you must purchase it at or above the minimum price of $20 USD. You will get access to the following files:

Each copy of GUNFUCKS you buy at $25 donates a copy to someone else for free! If you are unable to purchase it at this time, please claim one of these free copies for the community.

I ran this game with my group and had a blast destroying Crocos and Raidos! Make it rain loot!

So if I buy the game now & download the pdf, and you hit a goal that adds more content, all I have to do is go back and download the new version of the pdf when it's up? Also, is there a way to track when the game hits goals without just leaving this page in my tabs to refresh every day or so?

That's correct! I'll also be releasing a Devlog whenever the pdf gets updated, so itch should email you about that.

All in all I'm trying to do as few updates to the files as possible so people don't have to keep downloading new versions.

As far as hitting specific goals, I'm mostly talking about that on Twitter.

Thanks for clearing that up. Looking forward to seeing what incentives get hit.

I cannot emphasize enough how much fun this game is to say. Thrilled to see so many LUMEN titles popping up! Loving it so far.

Out of curiosity, what are the classes in the game as it is right now?

The Titan, The Zerker, The Witch, The Nomad, The Gambler, and The Techie!

Loving it so far!!! Was curious if the Questgiver section was supposed to be a large blank space though?

I will fix it 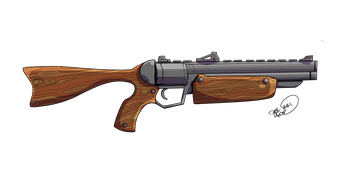 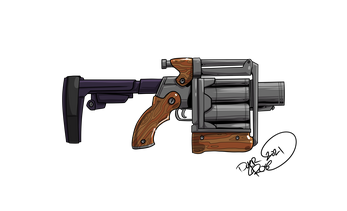 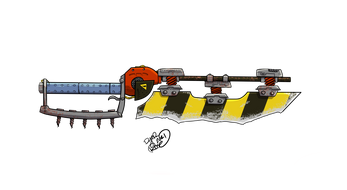 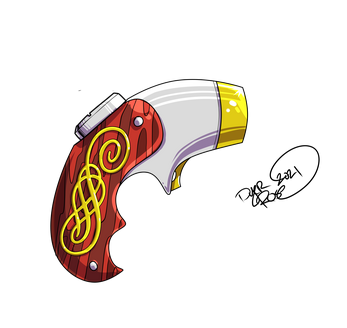 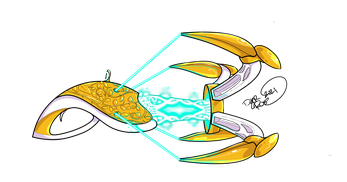